Last Wednesday two members of staff and eighteen students from our A Level History and Politics departments set off for a trip of a lifetime to Washington D.C.

After a very long flight, the group checked in to their hotel before heading over to the White House to take some photos.

The next day the group had a jam-packed schedule starting off with a visit to the historic Ford Theatre which was the site of President Lincoln’s assassination. After that they took the Seven Monuments & Memorials Tour, which included; Jefferson Memorial, Roosevelt Memorial, Martin Luther King Jr Memorial, Korean War Memorial, Vietnam War Memorial, Washington Monument and of course the incomparable Lincoln memorial. After all that walking, an evening meal in Downtown D.C.’s lively and culturally vibrant 7th street was in order.

Friday was another busy day starting with a visit to the Capitol Building which included the House of Representatives building and the Library of Congress. Afterwards there was an opportunity to explore the historical artefacts of the Smithsonian Museums and the National Archive Museum. With the itinerary still packed with yet more sightseeing activities, the group travelled on the metro subway to get to their next destination; the Kennedy graves in Arlington Cemetery followed by the famous Kennedy Arts Centre and a climb up the Old Post Office Tower to see some of the City’s impressive sights! Finally, after absorbing so much history and culture, the group enjoyed a meal at the Hard Rock Cafe.

The final day saw a stop off at George Washington’s Mount Vernon which is situated in spectacular grounds on the side of the Potomac River. It was a great way to end a fantastic trip that our students will never forget!

Click the links to the History and Politics web pages to find out more about studying these subjects at Carmel. 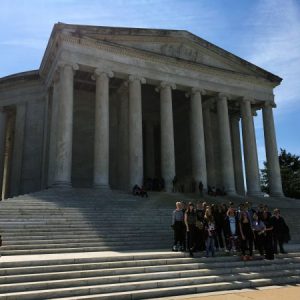 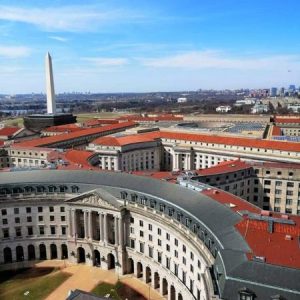 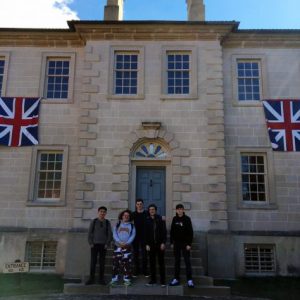 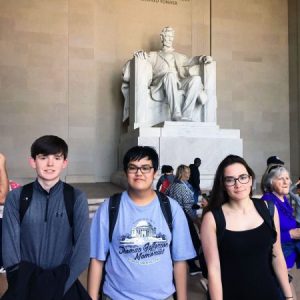 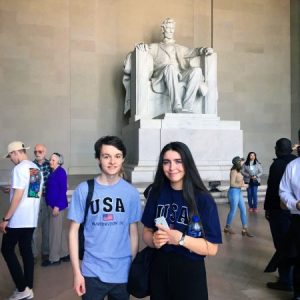 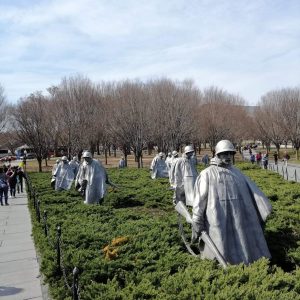 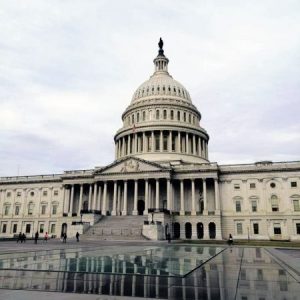 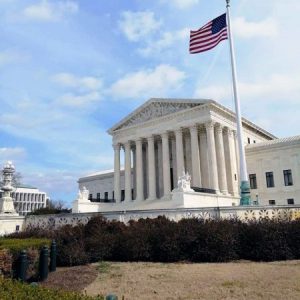 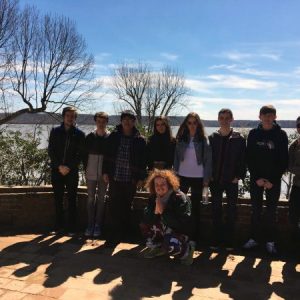 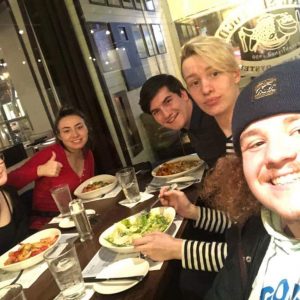 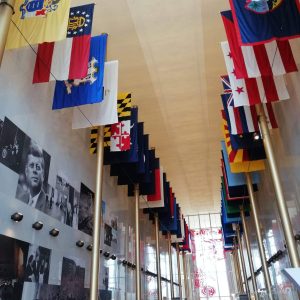