This week our Spanish department took fourteen Lower Sixth students to Madrid! The 4-day trip was designed to develop their linguistic skills and cultural awareness for their A Level.

Students spent a day seeing various landmarks such as the Royal Palace, the Plaza Mayor and the Gran Via shopping district with its traditional architecture. The group also visited Retiro Park, where they enjoyed taking the boats out on the lake and soaking up the Spanish sunshine.

That afternoon students completed a ‘selfie challenge’ which involved them taking part in a competition to see which group could get a selfie in front of as many of the places listed. They had to work out how to navigate the Madrid transport system to places such as Real Madrid’s stadium, the bull ring and the Temple of Debod; an ancient Egyptian monument given to Madrid.

During the week, there were plenty of opportunities to practice speaking Spanish. Students enjoyed trying different tapas dishes, developing confidence when ordering food and drinks. They also visited the many fantastic shops Madrid has to offer, putting their skills to the test.

Head of Spanish, Daniel Saunders, said “As part of the A Level course, students learn about 20th Century Spain, the civil war and the Franco dictatorship 1936-75. We were able to visit the Valley of the Fallen in El Escorial, an hour’s drive from Madrid, to see the Mausoleum where the dictator, Francisco Franco lies buried. This brought the history we learn in class to life. All the students were impressed and shocked by the size and grandeur of this unnerving site of national historical heritage.”

Overall, everyone had a fantastic time and didn’t want to leave the Spanish sunshine for the cold and rain at home!

For more information, visit our: 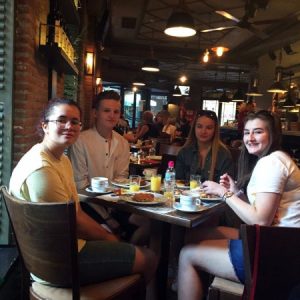 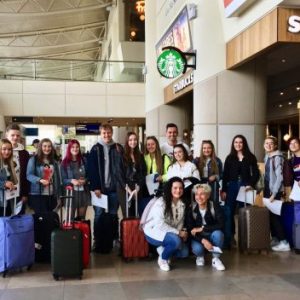 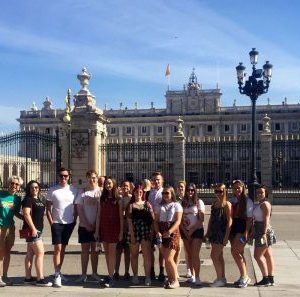 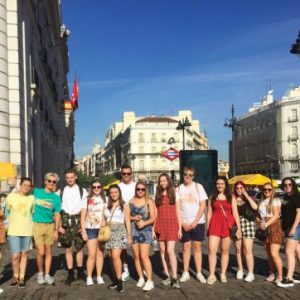 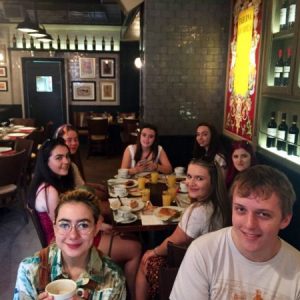 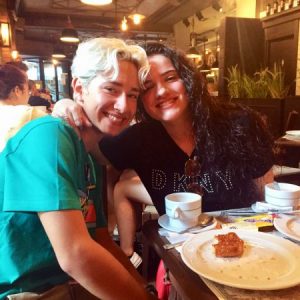 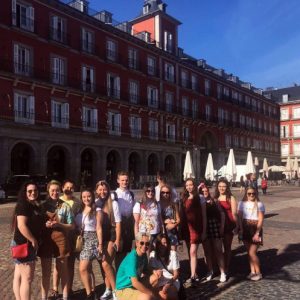 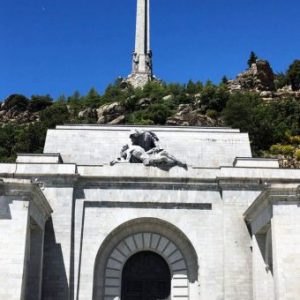