A Level Film Studies will appeal to people who are not only interested in watching films, but also in analysing them. You will learn more about the film industry and even develop your own film-related practical skills.

The subject is wide-ranging in content and draws on many different contexts relating to films themselves, the industry and those who consume film-related products.

Film Studies lessons are taught in a dedicated classroom, or in our computer room, where  PCs are installed with relevant software for completion of practical coursework. The latest Adobe suite includes video editing software such as Premiere and After-Effects, as well as Photoshop for the manipulation of still shots. In addition, students can print and scan work in high quality, as well as borrow a wide range of cameras, tripods, dollies, and other equipment from the department. Students can also access loan copies of the films studied, as well as a wide range of other materials.

Where does A Level Film Studies lead?

More than half of A Level Film students usually progress to directly relevant HE courses, with most others progressing to HE courses in wider creative arts/humanities areas.

Click the link below to view the Course Introduction video 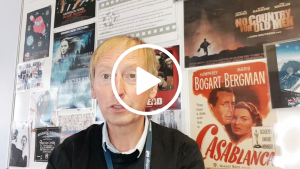 What Our Students Say

Studying Film at Carmel has not only fed my passion for the subject, but it’s broadened my academic horizons and provided me with a range of both practical and critical skills to carry forward.

The coursework element of Film Studies provides different options for creative freedom such as screenplay-writing or producing your own short film. As well as this, the analytical skills you develop are valuable and transfer across to your other subjects and further education.

For me, Film Studies has been a subject that has extended beyond the classroom, inciting endless discussions with peers and offering numerous enrichment opportunities including an unforgettable trip to New York and a behind-the-scenes look into film classification delivered by the BBFC.

Beyond Carmel, I hope to study a combined degree in English and Film and pursue a career as a Film Writer and Director. 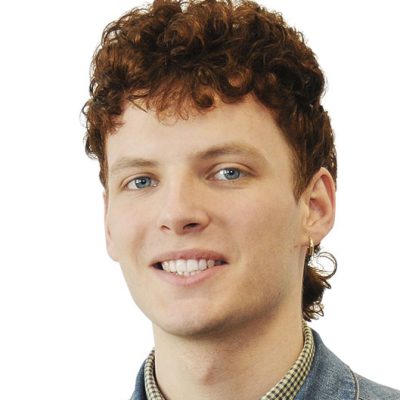 for news about Carmel College.

We care about your privacy. Read our Notice here 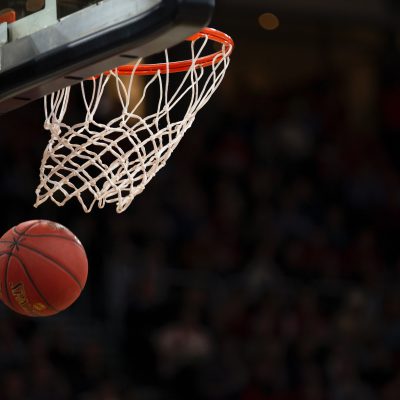 Two of our former basketball players had a chance meeting when playing for their respective university basketball teams in America last week! After leaving Carmel,… Read More » 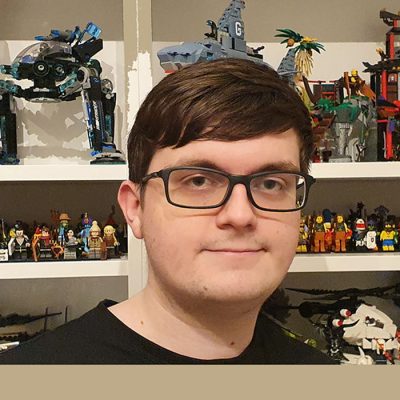 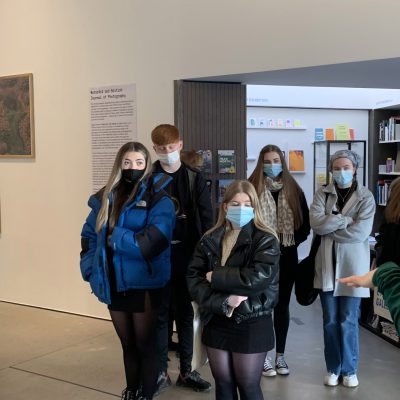 All News & Events
Tweets by CarmelCollege