Another league win for #TeamCarmel, this time our Girls Netball Team took home the well-deserved win!

Carmel’s Netball Team have been exceptional this year, being unbeaten all season with help from Netball England Coach; Karen McVeigh. Overall the girls won seven games and wrapped up the league clear of 9 points. We are certainly hoping for a promotion going into next year’s season. Their scoring tally across the season, reached a high of 453 baskets, this is a new record for Team Carmel. Due to the success and dedication of the girls within the team, a number have been selected to play for county squads outside of college.

To celebrate their victory, the netball team went head to head against Carmel staff in a highly anticipated netball match to see who would be crowned the Carmel Champs. After some brilliant passing, attacking and defending across the court, our students had a clear win with a final score of 30-13.

Congratulations to all the girls who have worked so hard this season, we are so proud of you and cannot wait for the next season to begin! 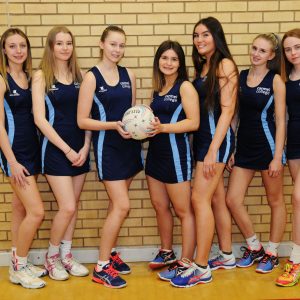 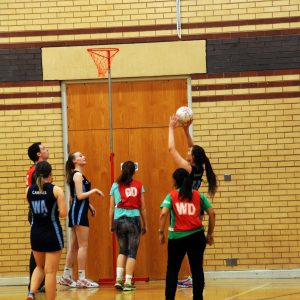