Carmel students set to represent England at the ESSA Schools’ Tournament in December!

Water polo isn’t the sport for everyone. It requires a great deal of resilience, strength and stamina. Two Lower Sixth students who know all about what it takes be successful are Brett Takemoto and Katie Bowater. The pair started training for the sport from a young age at the same club and have found themselves in the same Tutor Group at Carmel College. 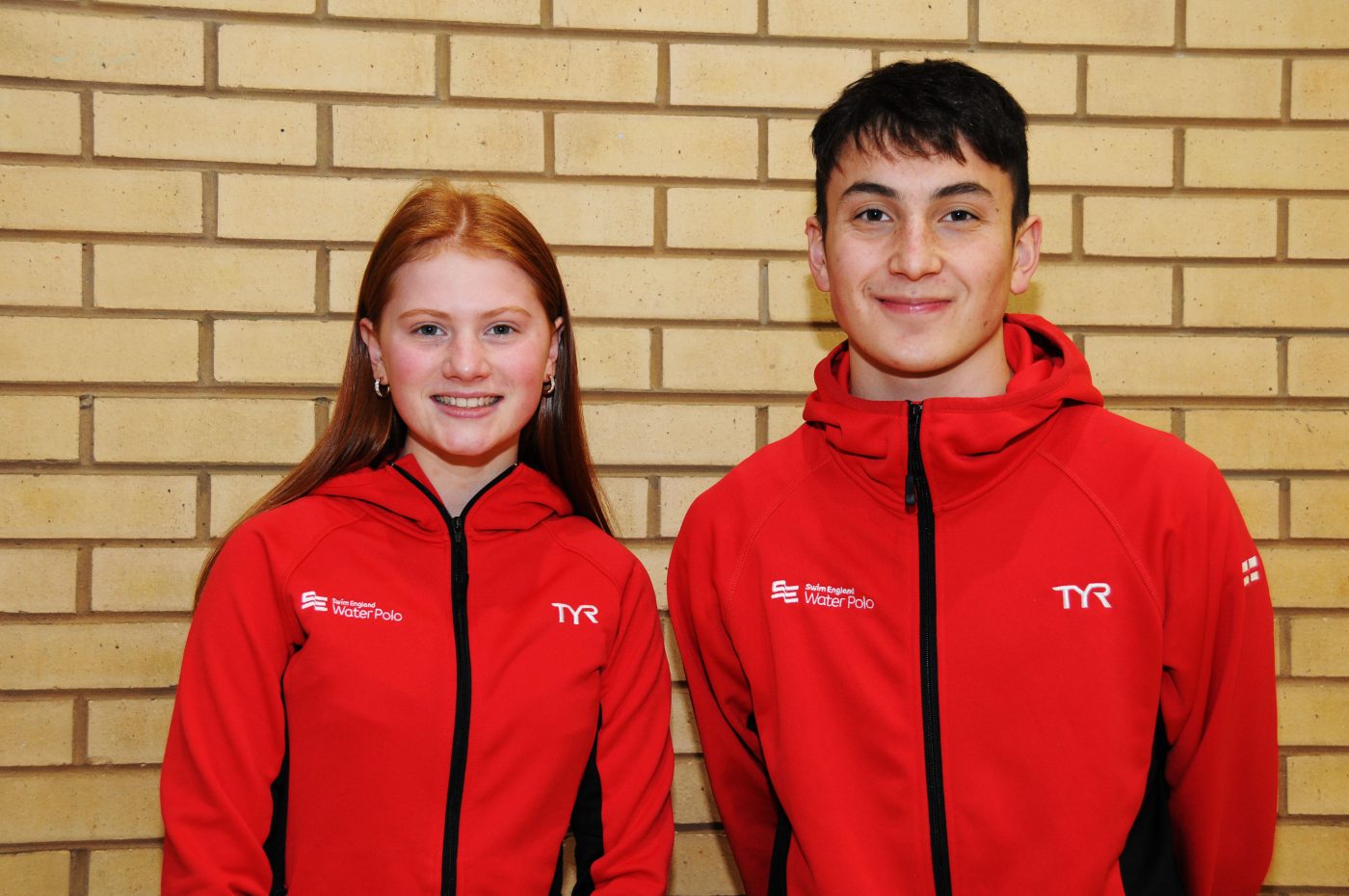 It was great to hear about their hard work and success when we caught up with them earlier this week. When asked how easy it was to get into the sport, Brett told us “Water polo is not an easy sport. Not only do you have to be a keen swimmer, you have to be mentally and physically strong. If you want to try something different, then it’s the perfect game, but it takes years of dedication to get to where we both are”. Whilst studying for their A Levels, both players said that they train at least five times per week. It is a lot of pressure, especially for Katie who is not only a great ambassador for the sport, but also Captain of the England team for her age and gender category.

Both students regularly compete for their own teams which are based in Manchester and Liverpool. Having travelled internationally to compete, Brett and Katie have remained excellent friends. We are routing for them in this year’s ESSA Schools Tournament which will take place in December. The selection process to represent Team GB is solely based on the performance they give at the competition, so the pressure could not be higher.

Good luck Brett and Katie, Carmel is proud to support you! 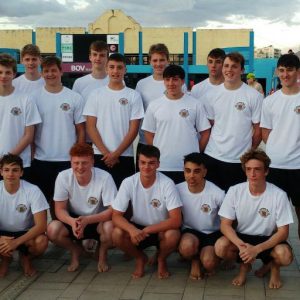 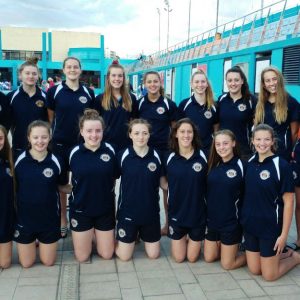