We recently discovered that Lower Sixth student, Esther Oladejo, is an ambassador for Mental Health Charity, Action for Children.

Action for Children protects and supports children and young people by providing practical and emotional care and support.

Esther first struggled with her mental health when she started her mock exams. Esther said: “I was getting really stressed out. It felt like I was in a race to keep up with everyone and there wasn’t any break from it.”

Luckily, Esther found support when Action for Children’s Blues team visited her school in 2019. Esther explained: “It was strange talking about my mental health at first, but then I realised others felt the same way which made me feel normal. It was great to have a safe space to talk about things.”

“The programme taught me that I don’t need to be so hard on myself and equipped me with coping strategies and mechanisms that I can use whenever something is bothering me.”

In her role as an ambassador, Esther has helped to implement Action for Children’s programme in schools around the country. She’s featured on ITV News, Sky News and radio stations, talking about her experience of mental health and offering advice. Esther has also recently travelled to meet a number of MPs and spoken with the Duke and Duchess of Cambridge!

Esther said: “I feel very privileged to have been able to meet so many people. I also take time to talk to other young people to give them advice and let them know where they can find help.”

Esther added: “I speak to parents too to help them understand that a little space is all their teens need. As long as they know that they’re always there to listen, no matter what time of the day,  they’ve already done more than enough.”

It’s great to see that Esther found the support she needed. Well done for campaigning to help other young people who struggle with their mental health.

Click here for more information about Action for Children. 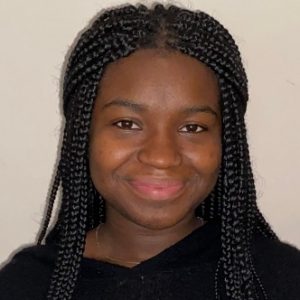 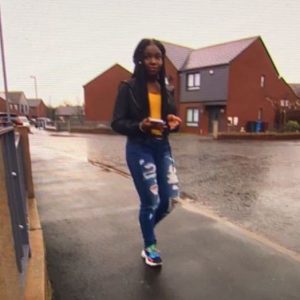