The Performing Arts Department have had some time to reflect on such a great, creative year. We have seen some fantastic performances including The Christmas Variety Performance, Memories Awakened and The Monstrum. The students have taken part in many workshops and been involved in celebrations throughout the year. Performing, The Monstrum at the Quays Theatre in Salford, as part of the National Theatre Connections Festival, has to be the highlight of the year for all involved! 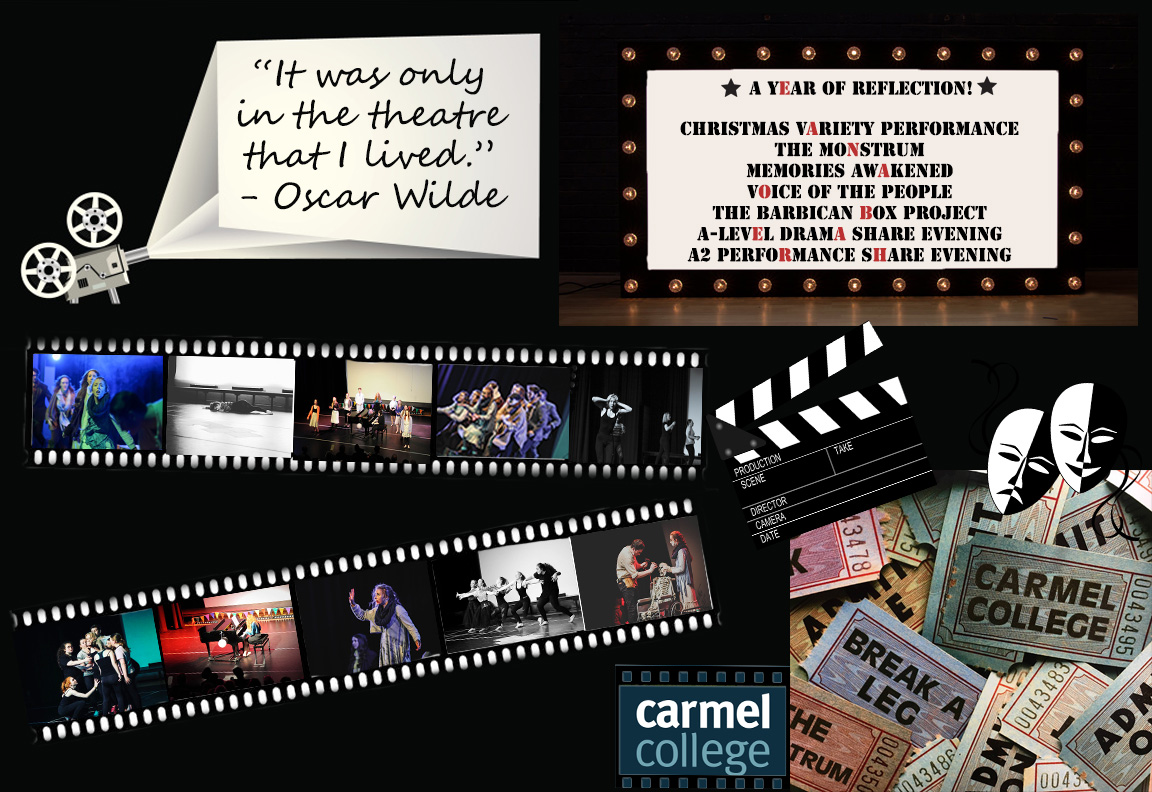