Students and staff represented Carmel at the Holocaust Memorial Service held at St Helens town hall. Here they signed the Community Pledge to ‘Stand Together’ in the face of hate and division.

In the afternoon, the college came together for a memorial service in the Dalton Theatre. We remembered the six million Jews murdered during the Holocaust as well as the millions of people killed under Nazi persecution and the genocides which followed in Cambodia, Rwanda, Bosnia and Darfur.

This followed a week of exploring the use of propaganda in our 10:10 RE lessons and the steps leading up to genocide. Students also created a Holocaust Memorial Flame incorporating their personal response to the events they learned about and messages of hope and solidarity.

During our service, students shared testimonies from survivors and those who stood together with them during the Holocaust. As a community, we reflected on how we can ‘Stand Together’ with those facing persecution or hate in our world today. We shared our commitment to this year’s theme and took away practical ideas as to how we can live that message in our daily lives. We also watched an interview with Holocaust survivor Martin Stern who was taken from school at the age of 5 and sent to Westerbork transit camp: 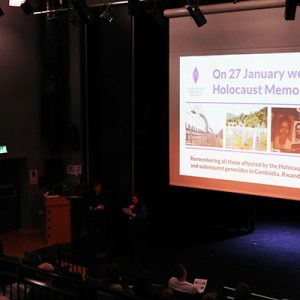 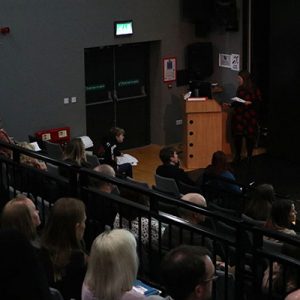 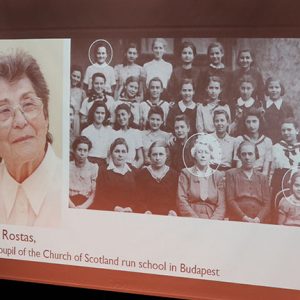 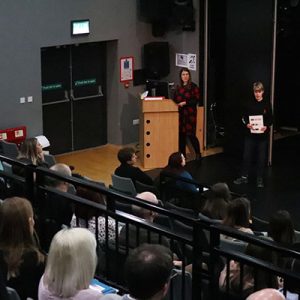 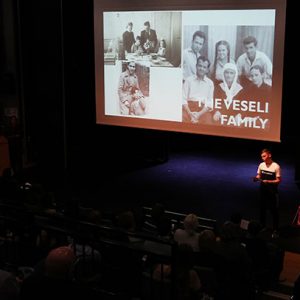 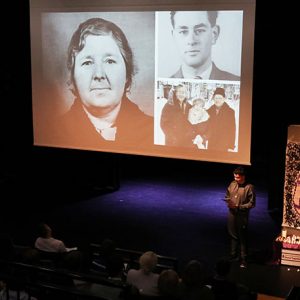 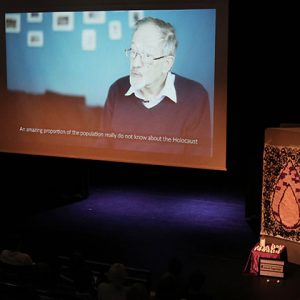 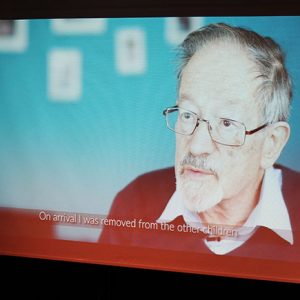 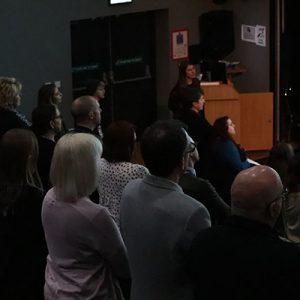 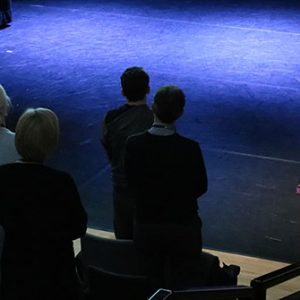 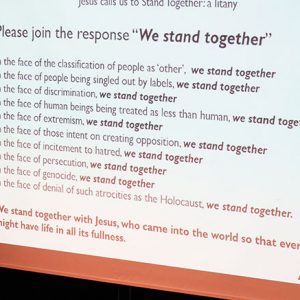 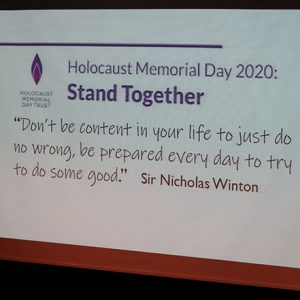