It was a very close game from the get go, with the visitors making an early impact. However, the home side warmed into the game using the third quarter to rally behind George Ball and Ellis Evans to finish on a 27-12 run in that period. Some savvy defensive play from first year guard, Travis O’Neill, was enough to slow down the QE guards as the game progressed.  Despite our leading scorer playing in foul trouble and eventually fouling out, the bench players carried the burden in the fourth quarter to seal the win. Well done to the leading scorers for Carmel, George Ball and Ellis Evans.

Coach Dominic O’Neill said ‘It is clear that QE have done a really good job; they have a great system in place and some very talented players. They have a great record in ABL (Academy Basketball League) and in U18s North Premier so they will be a familiar foe this year. We’ve had some close losses and I think today the lads learnt from the breakdowns we had previously to mentally grind out the win today.’

Congratulations to all the players on such a fantastic win! Good luck for your next way game against South Cheshire.

Carmel’s second team also beat Manchester College, 80-65, this week to stay undefeated for 26 games in a row over the span of last two years! Well done. 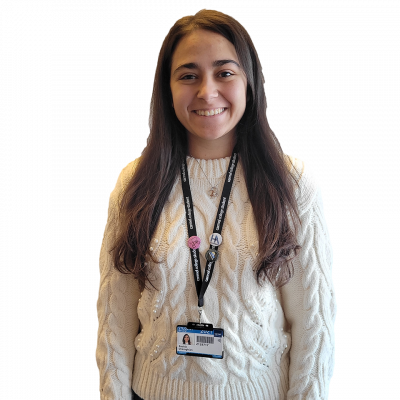 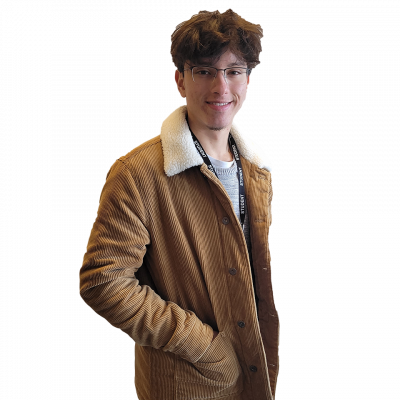 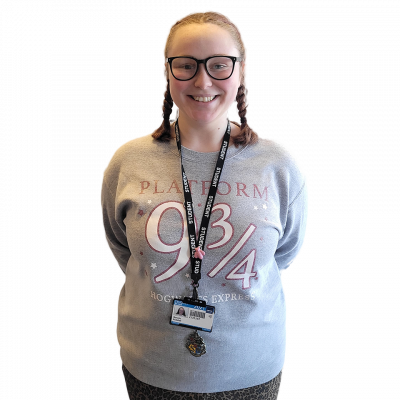 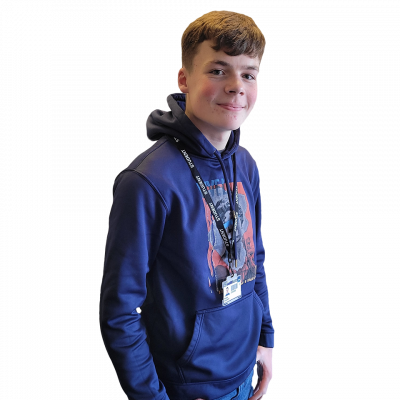 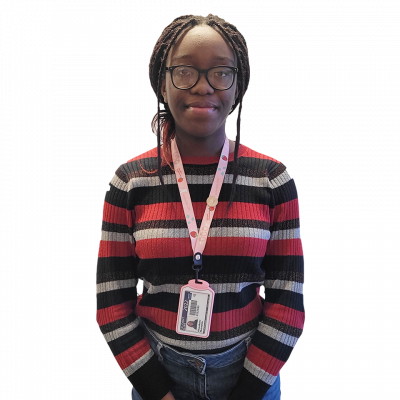