It has been great to hear from Alumni student, Grace Galloway. She is currently touring the UK as part of the cast of Blood Brothers, The Musical. Grace plays Donna Marie/Miss Jones and is also the first point of cover for Miss Lyons. The tour has just completed its third week in Ireland and has five weeks left in the UK.

Grace left Carmel in 2015 after completing her A Levels in Performance Studies, Textiles and English Language. She continued her studies at The Royal Conservatoire of Scotland, graduating in 2018 with a degree in Musical Theatre. During her time at university, Grace won both the Ian Fleming Scholarship Award and the BA Musical Theatre Programme Award.

When Grace isn’t acting, she works as part of the Creative Learning department at the Liverpool Empire Theatre, coaching young people in voice, acting and dance. She also attends schools and colleges, delivering workshops and insights into the world of theatre. Grace is very talented as she is also a freelance singing teacher and has worked with LIPA and PQA Academy.

Grace is currently offering a Blood Brothers specific workshop to schools and colleges, as the play has been on the national curriculum for several years. The play addresses many relatable themes, such as mental health, social classes, relationships and loss.

Grace reflects on her time at Carmel, “My time at Carmel was brilliant. The place was such a vibrant, buzzing one that allowed me to thrive in whatever subject I was studying. I had the most wonderful teacher for Performance Studies, who motivated me and pushed me more than any teacher ever has. It inspired me to audition for drama school and subsequently graduate and go into the industry I’m in today. I learnt how to be more independent, work hard and push myself to get the best out of myself at all times.” 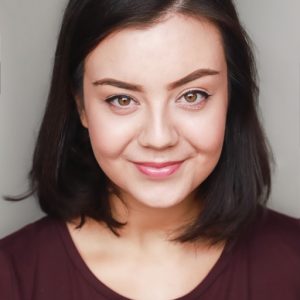 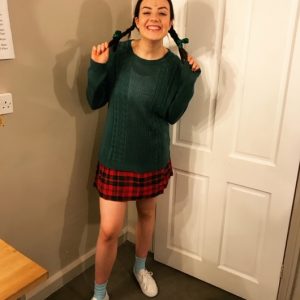 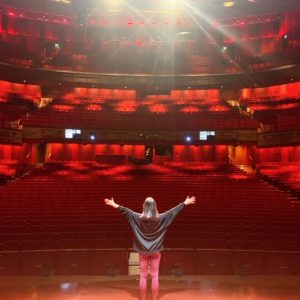 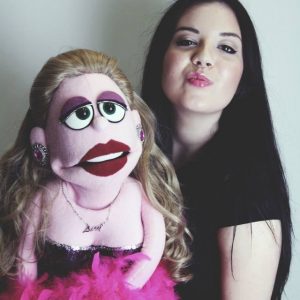